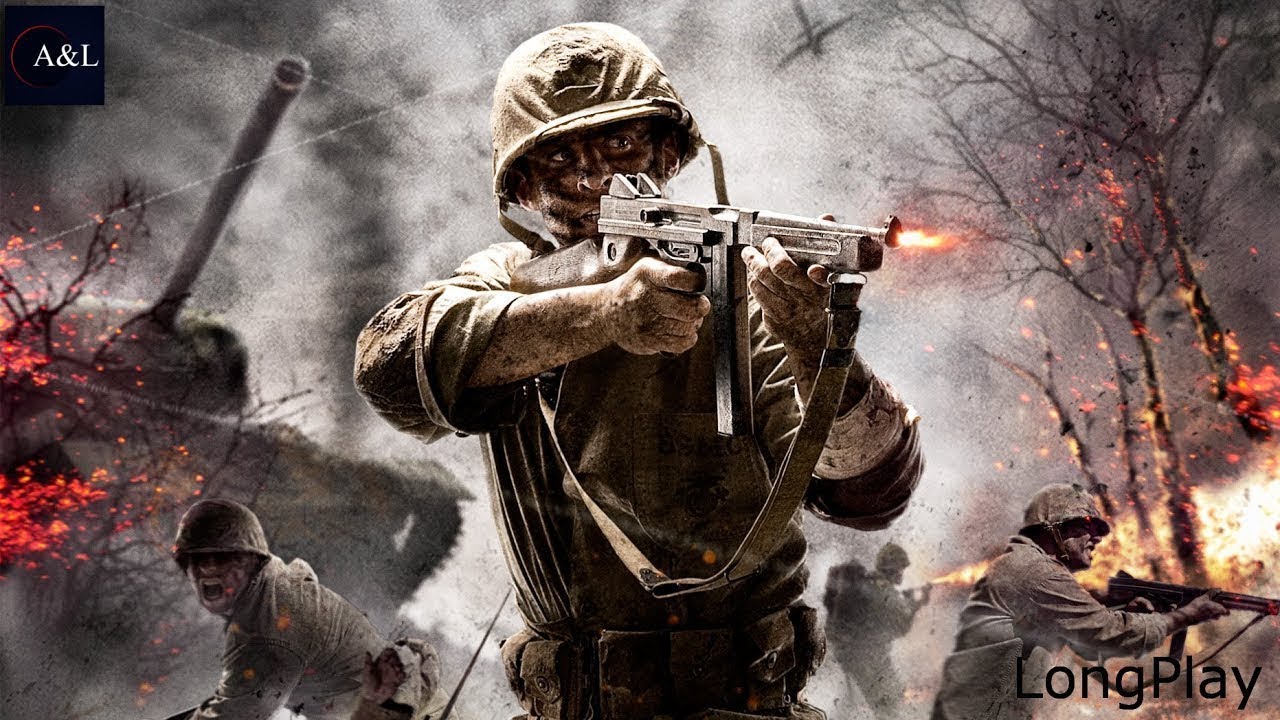 Well this game isn’t bad but neither it is good, but it has tank controls for the US campaign is boring as hell but then it picks up a bit.

” One of the most disappointing aspects of Roads to Victory is its audio. The weapon fire and explosions are plentiful, but the sound effects don’t have much oomph to them. The voice acting isn’t on the same level as in other COD games. The dialogue also sounds compressed and tinny. Even the music, which is normally one of the series’ biggest strengths, is disappointing here. You’ll hear the familiar theme from COD3 in the title screen, but you won’t hear any music during the levels other than a few extremely short snippets here and there.

Take a look at this page