Manchester United 2-0 Manchester City: Anthony Martial and Scott McTominay make the most of Ederson’s miserable day as Red Devils do the double over rivals to keep up Champions League push.
Ignore for a moment the fact that this victory may bring forward a date with a dreaded destiny, this was a huge performance, and an even bigger win for Manchester United.

Yes, it may have altered the date Liverpool win the league by more than two weeks – to March 21 at home to Crystal Palace if they can win at Goodison Park against Everton the preceding Monday – but this was a significant result for Ole Gunnar Solskjaer and his players. It is the first season they have done the league double over their city rivals since 2009-10, and only the second time they have beaten them at Old Trafford in the last decade.

And it was deserved. City had the bulk of the ball, and laid siege when chasing the game in the second-half, but United defended smartly, impressed on the counter attack and Solskjaer is now getting a tune out of Anthony Martial, whose winner was his fourth goal in five games. Nobody can say he hasn’t filled Marcus Rashford’s shoes in those matches, and credit to Solskjaer and his coaching team for that. Without doubt, Martial has grown in this recent spell.
So desperate were City for their equaliser that, in the final minute of injury time, Ederson – who had a very poor game – completely overcooked a quick, counter-attacking throw intended for Nicolas Otamendi, which fell to Scott McTominay, He struck it first time back towards the unguarded goal, and United had the winning margin their performance deserved.

For City, this was another setback, the third time they have lost to United this season – including the second leg Carabao Cup tie – and a result that increases their remoteness from the league leaders. They did enough to equalise in the second-half, when Phil Foden and Nicolas Otamendi came close and Raheem Sterling missed an excellent chances from a Riyad Mahrez cross – but United could have had a penalty when Fred was tripped, and Bruno Fernandes has transformed their midfield in a way Paul Pogba never could. This is a team with the potential to go place; but there’s pain to come first, whether on March 21 or whenever the inevitable occurs.

Possession statistics can be misleading. To read them, as the game approached the half hour, it would appear that Manchester City were dominating. Yet, to the naked eye, this was a balanced game. Oleksandr Zinchenko and then Ilkay Gundogan had both made mistakes that could have let Manchester United in, and Nicolas Otamendi was lucky to have escaped a caution having cleaned out Daniel James. So when Bruno Fernandes was brought down by Gundogan outside the City penalty area to the left, there was plainly danger, given the dead ball expertise of United’s January recruit. So it proved.
He’s a smart thinker, Fernandes, and standing over the ball he chose not to try his luck or curl one, but lift the ball in a cheeky lob, up and over the City defence, wrong-footing Sergio Aguero who was the nearest man to Manchester United’s runner, Anthony Martial. What followed was a well-taken goal, but with a sprinkling of luck. Martial took it down sweetly and hit a low shot at the near post, but City goalkeeper Ederson should have done better, beaten at a tight angle in disappointing fashion. Just two minutes later, Fernandes was perhaps too keen to get on the end of a Luke Shaw cross and got underneath it, or City could have been looking at a significant half-time disadvantage.
—————————————

Like this video if you want to see more episodes and react in the comments section below. 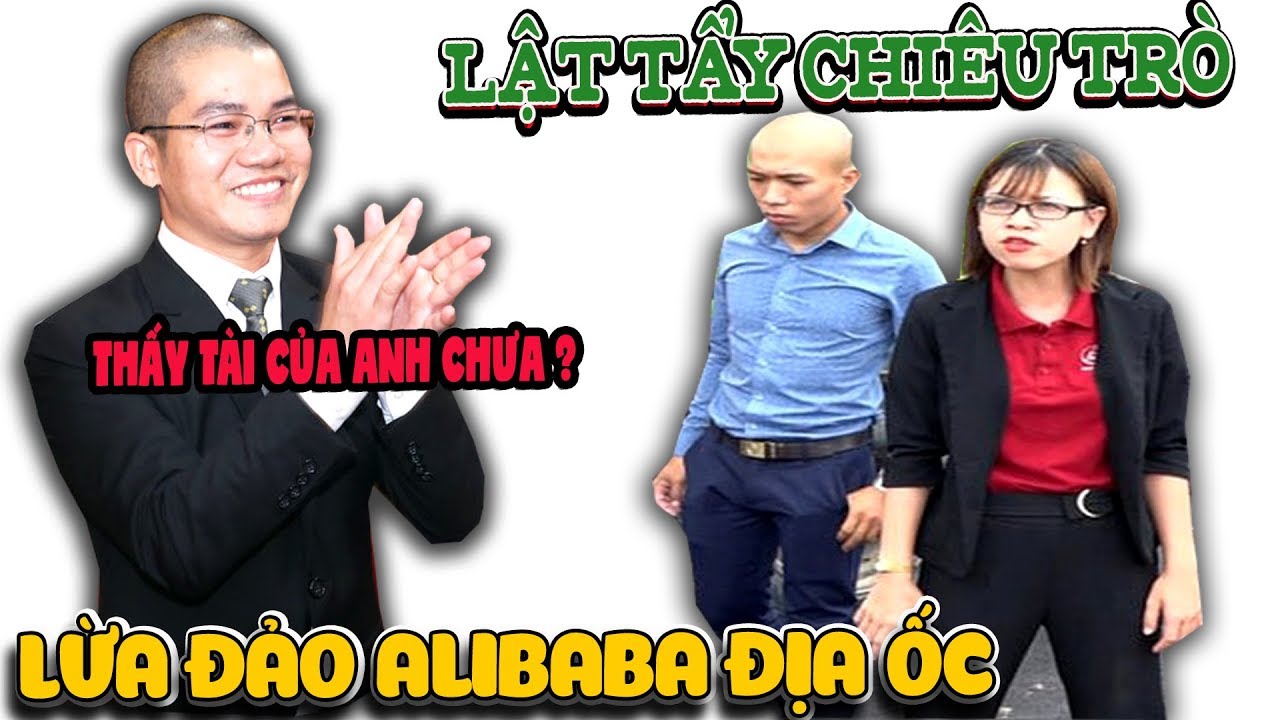 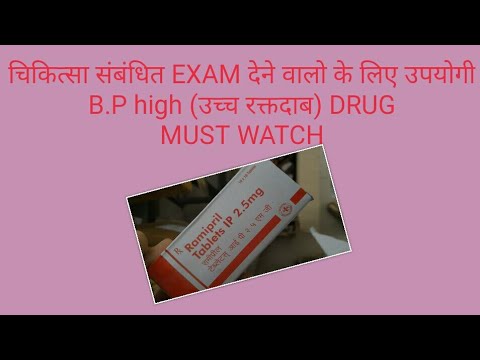