Lee Min-ho is returning to the small screen for the first time in three years through SBS’ “The King: Eternal Monarch,” which starts airing Friday night.

Lee, in his first role since completing his military service in April 2019, partners with Kim Go-Eun, who is also returning to the screen three years after the hugely popular “Guardian: The Lonely and Great God.”

The romance fantasy tells the story of people who exist in two parallel universes of a fictional Korean empire, and a modern world similar to today’s South Korea. 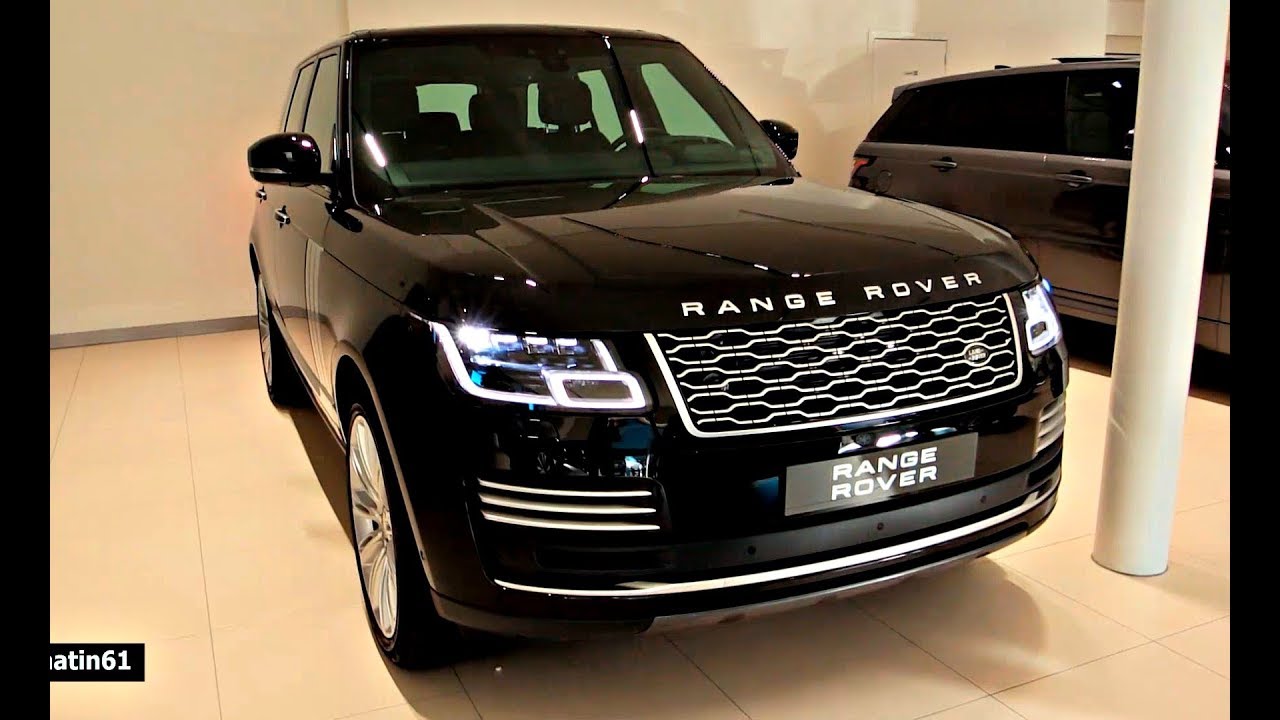 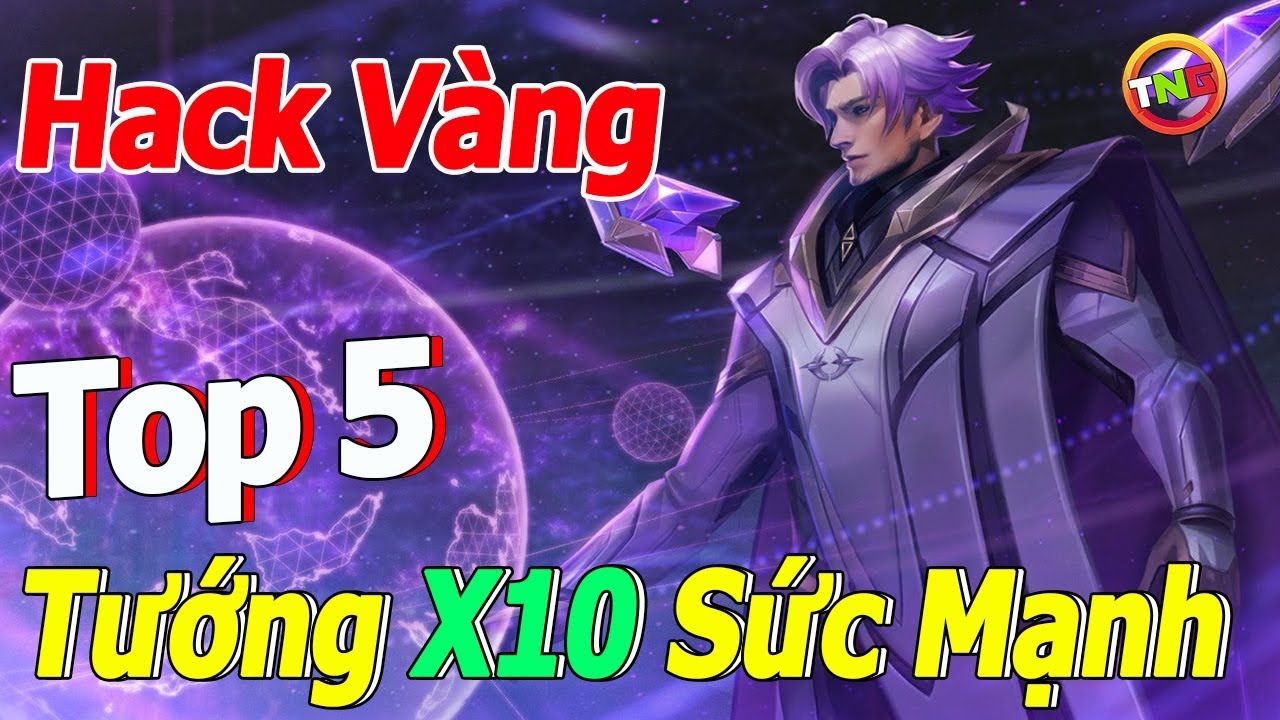