Gene Deitch Tom and Jerry Director Passed Away at 95

Gene Deitch Tom and Jerry Director Passed Away at 95

Tom & Jerry Director Gene Deitch has sadly passed away at the age of 95.
Gene was an American born Czech illustrator, animator, comic artist, and well-known film director.
The Oscar-winning director took his last breath on Thursday night at his apartment in Prague.
Gene’s friend, a Czech publisher, Petr Himmel, explained that Gene died “unexpectedly.”
He was survived by his wife and three sons from his first marriage.
Gene is mostly known for directing a number of episodes of beloved children’s cartoon series Tom & Jerry.
Besides Tom & Jerry, he was also a part of the Popeye team and has directed the series too.
His movie Murno won the Academy Award for Best Animated Short Film in 1960.
Also, Gene was nominated for the same award twice for ” Here’s Nudnik” and “How to Avoid Friendship.”
Previously he had also created the Tom Terrific series and Sidney’s Family Tree which was also nominated for an Academy Award 1958.
Gene was a beloved animator, comic artist, and well-known film director whose passing would be a huge loss for the entertainment industry.
Our prayers and blessings are with the Gene family and friends. My his soul rests in peace. 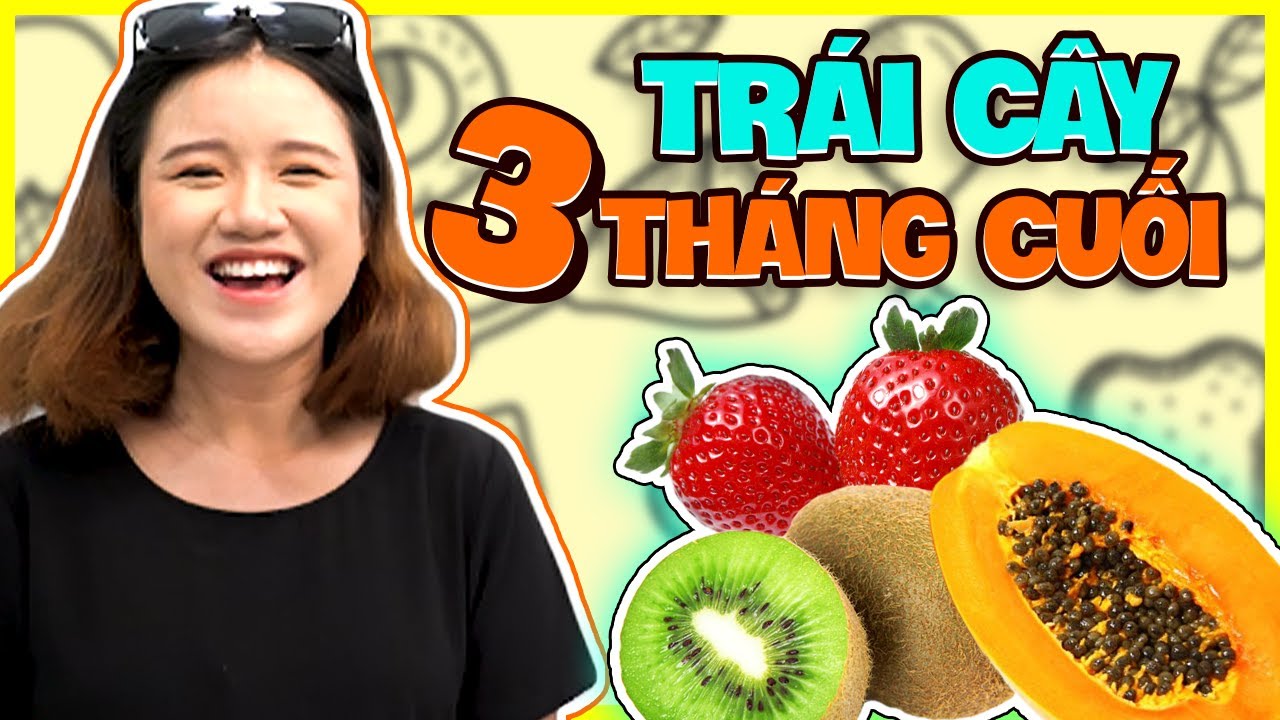 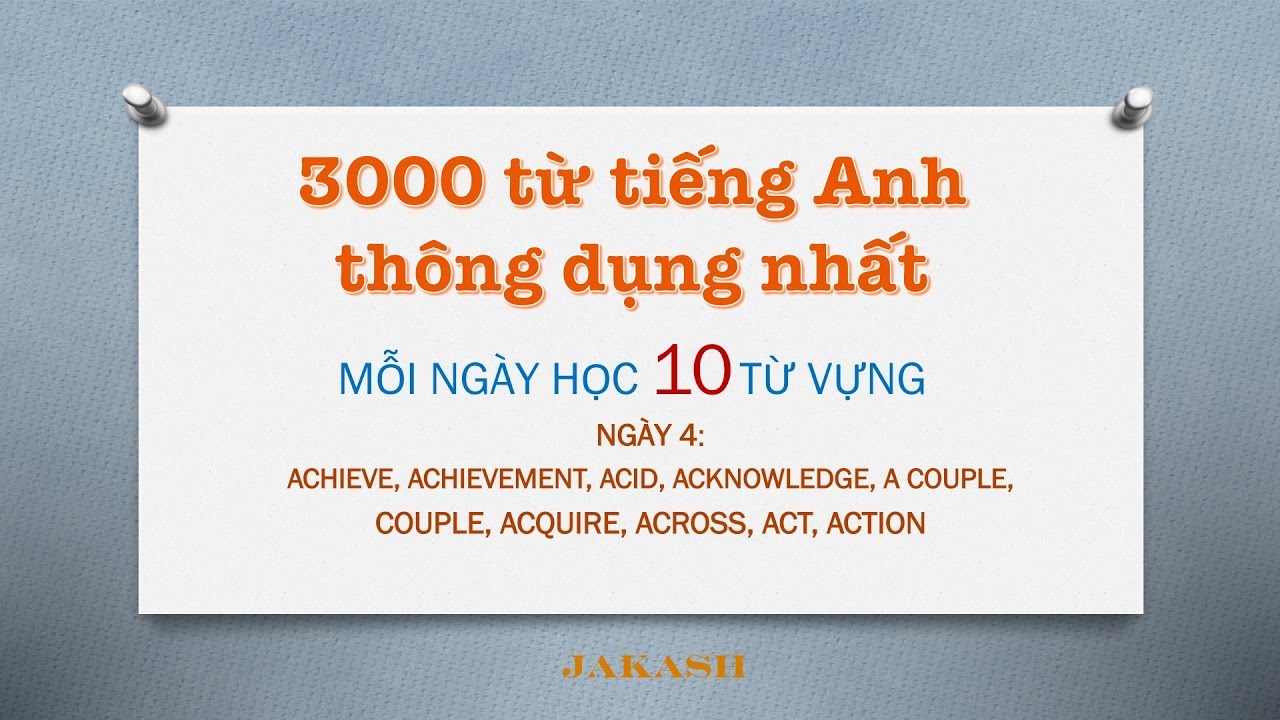