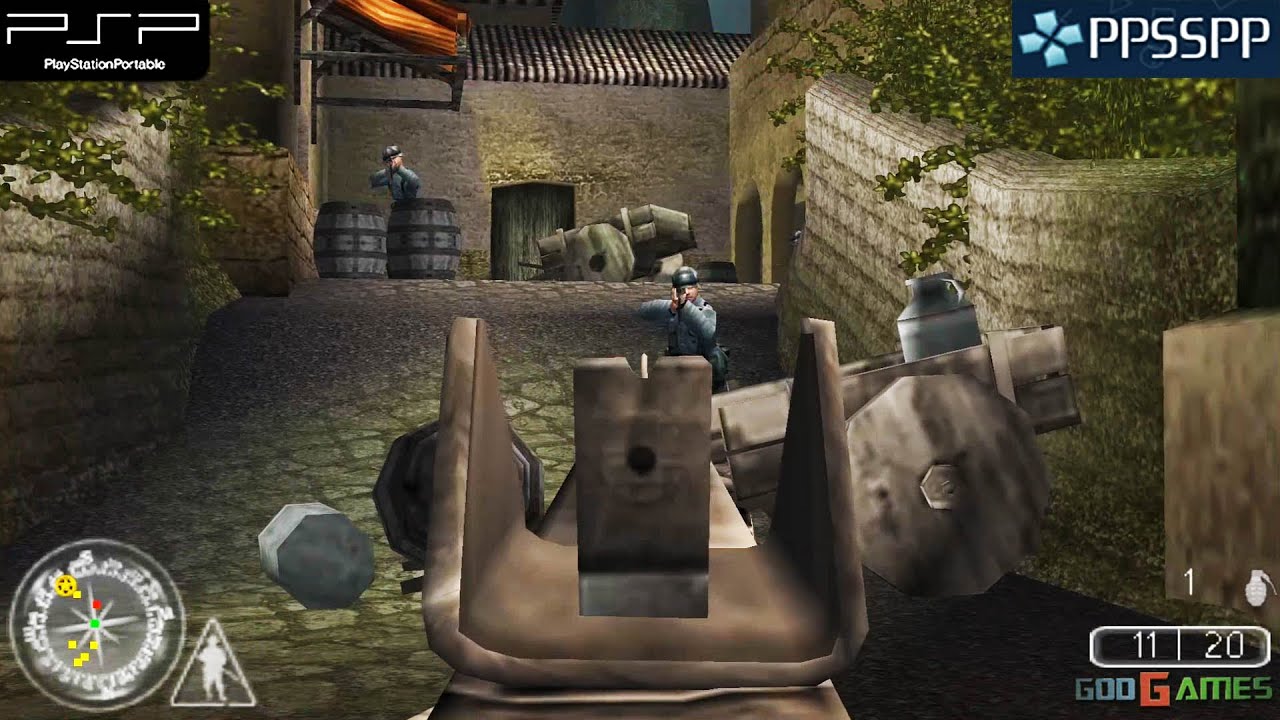 Visit us at for more

Call of Duty: Roads to Victory is a 2007 World War II first-person shooter for the PlayStation Portable. It was released on March 13, 2007. It is the third portable installment of the franchise, first being on the N-Gage and the second on the Pocket PC.

In multiplayer, up to 6 players may play wirelessly via ad hoc, in nine different maps. Game types are Deathmatch, Team Deathmatch, Capture the Flag, Hold the Flag, and King of the Hill.

Enhanced graphics with emulator PPSSPP.For recording I used a Nvidia Shadowplay (it can handle 1080p at 60FPS).
-some games can have graphical issues, lags and other problems…