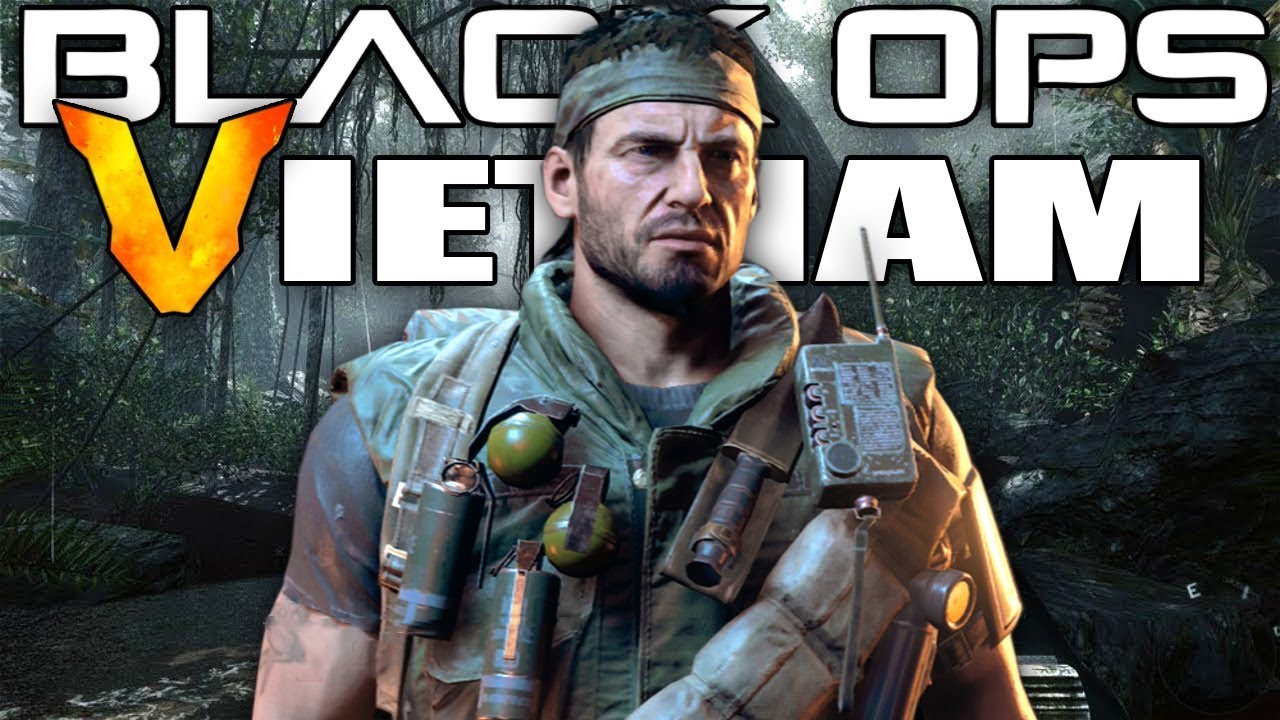 Call of Duty 2020 is the next call of duty game and is being made by Treyarch. This week leaks have started to surface that COD 2020 is going to be a Black Ops Vietnam.Today we go over how this could fit into the overall Black Ops storyline. Also, we go over these leaks and talk about their legitimacy. Hope you enjoy!