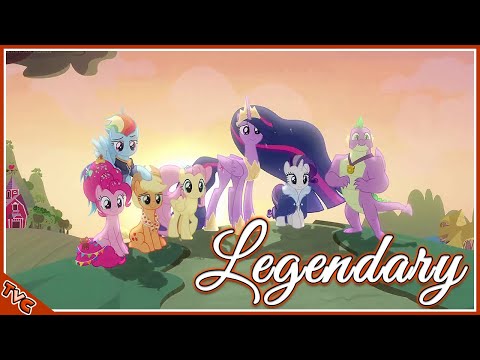 My Little Pony Season 9 ended this year and with that we’ve to say good bye to some legendary and iconic characters. But not to fear, the show ended in the best way possible leaving nothing unresolved.

I Am The Fifth Member Of The Fantastic Four –

My Name is Kara Zor-El….and I am SuperGirl –